My short wishlist for Kindle Fire

I have played with Kindle Fire for two evenings my experience is quite positive. It does a lot of things right but there is a small number of things I wish to be there but I could not find a solution for it so far. 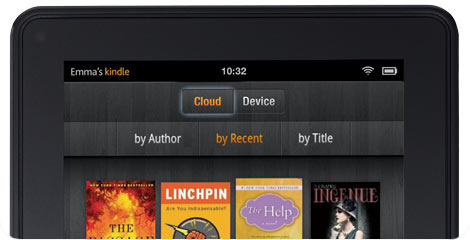