This time I sold extended license of the image I made in Big Sur. I am not doing it as often I I could cause I simply forget shoot with exposure bracketing. Image has been processed in Photomatix.

Big Sur is a sparsely populated region of the central California coast where the Santa Lucia Mountains rise abruptly from the Pacific Ocean.

This is probably going to be my best selling image after another extended license sold today.

I have noticed that this image was used on Amazon.com for Sylvania SYTAB10MT 10-Inch Magni Tablet 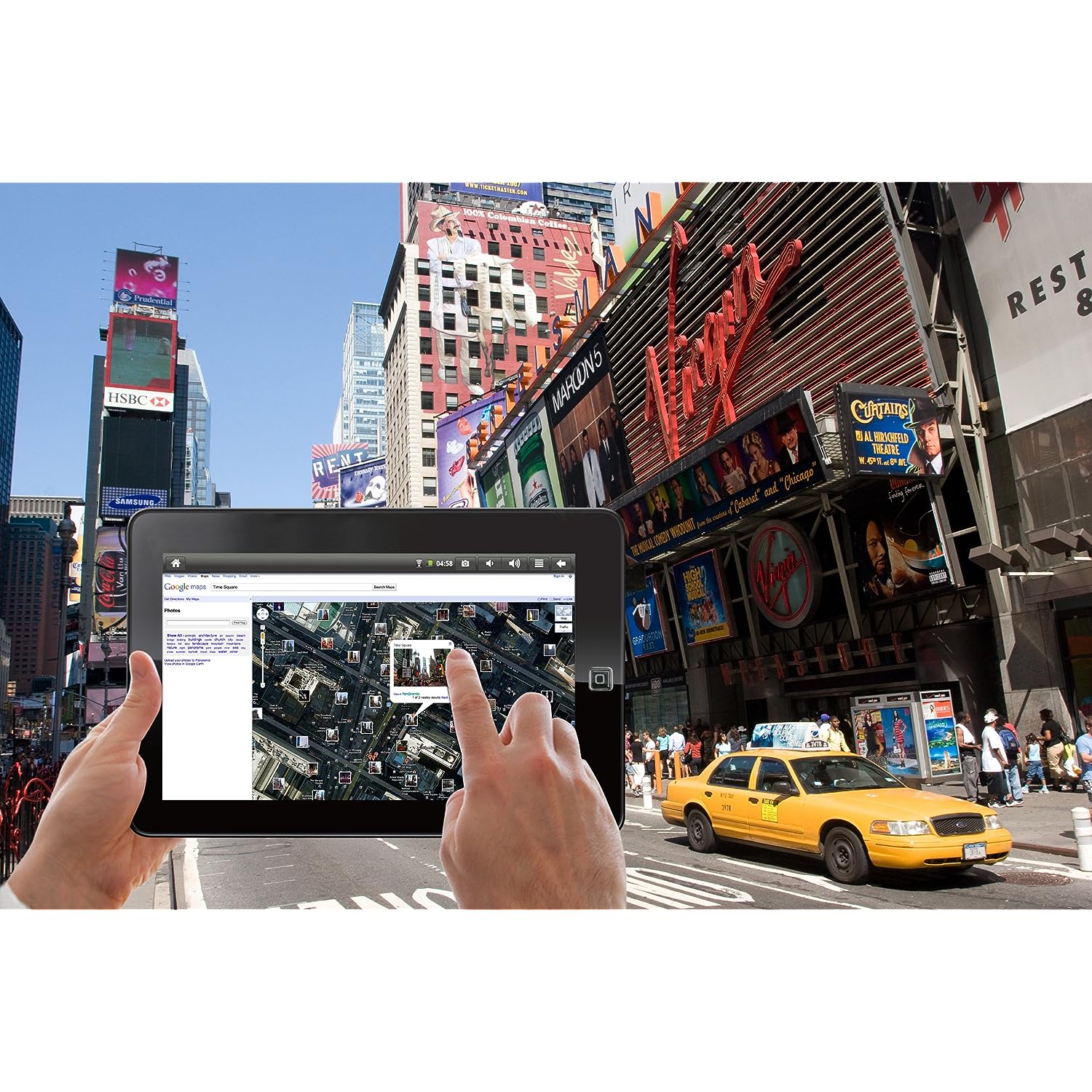 With couple more dollars it would be the best month of this year thanks to strong performance from SS and 123RF. For the later one it was actually best month this year. These two delivered almost 80% of total revenue. Rest of the top 5 was around 15% and way below last month’s results. SXP is slowly falling into non-existence. ThinkStock earning are roughly 20% of what SXP used to be.

Comparing RPD we again see increase at SS and 123RF and drop on 4 other top agencies. Since on most of the sites I do not have enough volume to properly judge these numbers I can only talk about trend here. Also I am trying to get out from partner programs on IS which immediately caused huge jump in RPD there since subs from ThinkStock are no longer reported for them.